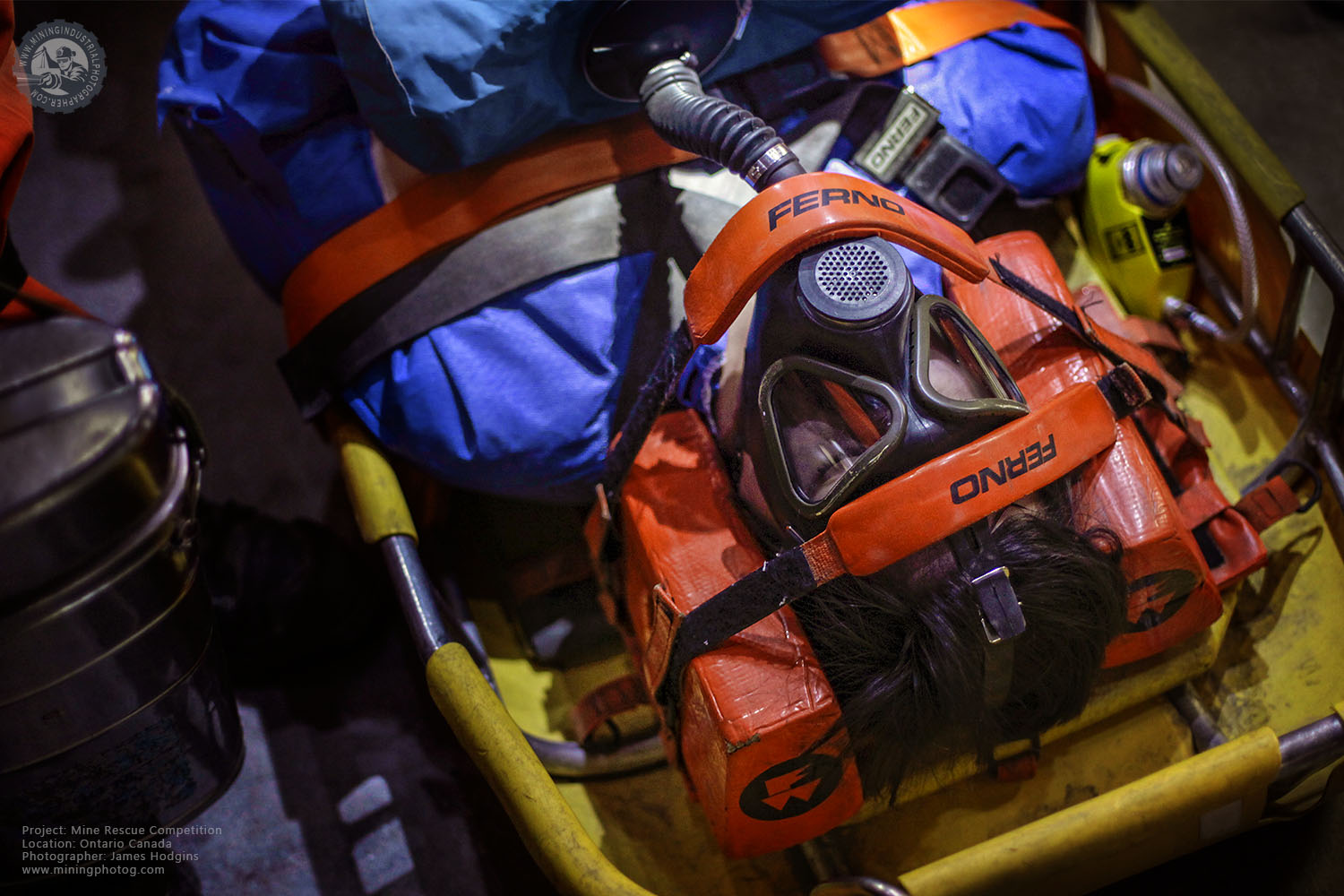 My Time With Mine Rescue

I was approached to photograph the 2014 Ontario Mine Rescue Competition which was being held at a local arena. I knew it was going to be face paced at times and that I would have to use minimal gear to capture the event. Even though it was a simulation being on the floor with the teams was intense and I knew I wanted to capture that feeling in my images. I tried to focus on each moment as it happened and capture an image that told part of the story. It was a great experience to capture and watch and I congratulate and thank all those that are involved in our Mine Rescue Services. 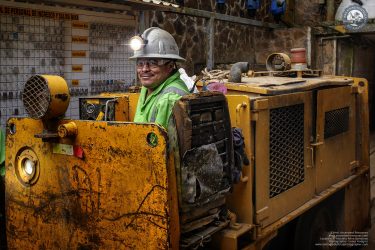 Stopped In The Tracks To Smile

I was waiting patiently for them start emerging from the mine entrance so that I could capture some candid moments during...